Illustrator of Political Book of the Year 2020 – ‘The Prime Ministers’ 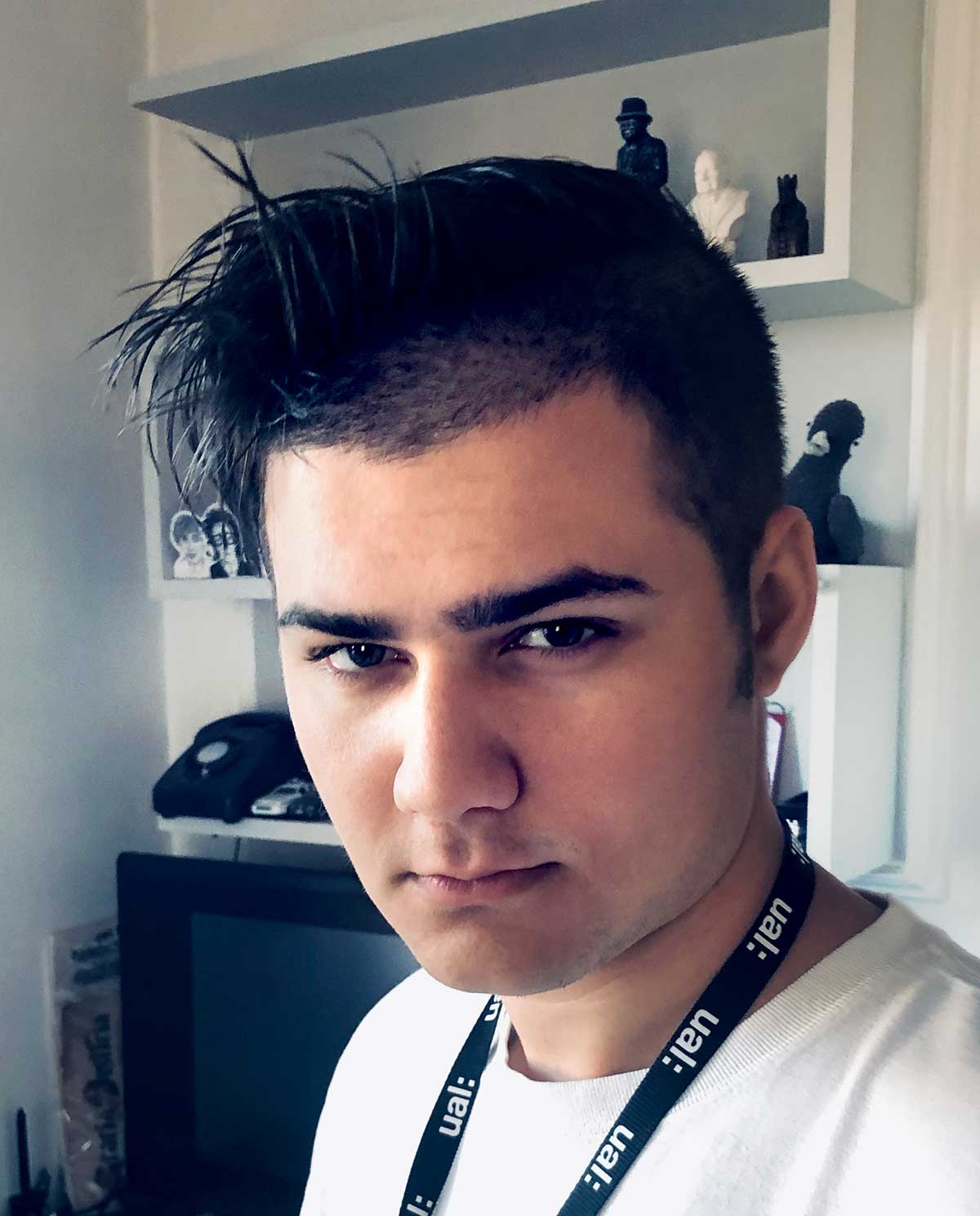 I’ve always been called Zoom. I was born in the year 2000 in a Warehouse in Shoreditch and my parents (who are product designers) wanted me to have a 21st Century name that nobody had ever had before. An unfortunate fall on the concrete floor left me partially deaf in one ear.

Eventually we moved to Haringey and lived in a flat above a Kebab shop where I grew up and still have an office today.

I published my first comic, ‘The Zoom! No1’ when I was 9. The characters were based on local people like, George, from the Fish N Chip Shop, Rajco the newsagent and the take away downstairs became the setting for ‘Kebab Shop of Horrors’.

When I was 12 I got a job working for The Beano with a monthly comic strip featuring my character, ‘Skanky Pigeon’ (inspired by all the local Pigeons). I did that for 4 years until I started getting scripts rejected and realized that I was too old for their readers.

The obvious next step to me was Private Eye and they published my first cartoon when I was 16. Since then, I’ve become a regular contributor.